A web version of Vial is now available at vial.rocks; it runs in supported browsers (Chrome, Edge and Opera) without requiring an installation. 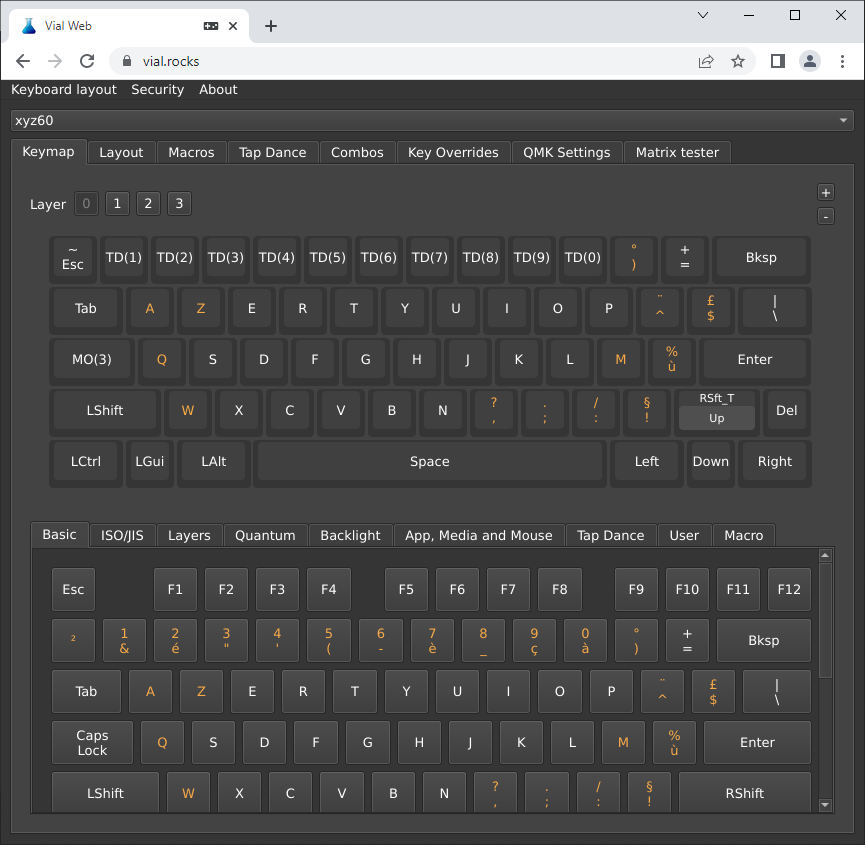 A new tab has been added to the QMK Settings configurator which allows a GUI configuration of the QMK Magic feature. 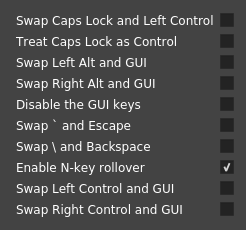 The key widget has been redesigned to improve its look and reduce visual clutter.

Several minor bugs have been fixed in this release and new, more exciting bugs, have been implemented.