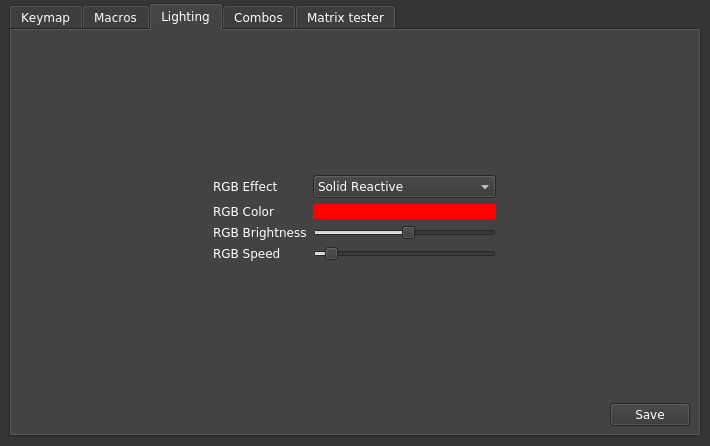 It provides a simple interface to configure all of available RGB Matrix effects, color, speed and brightness.

In addition to RGB Matrix effects, VialRGB also provides direct LED control with a script running on your computer. You can find an example script here. 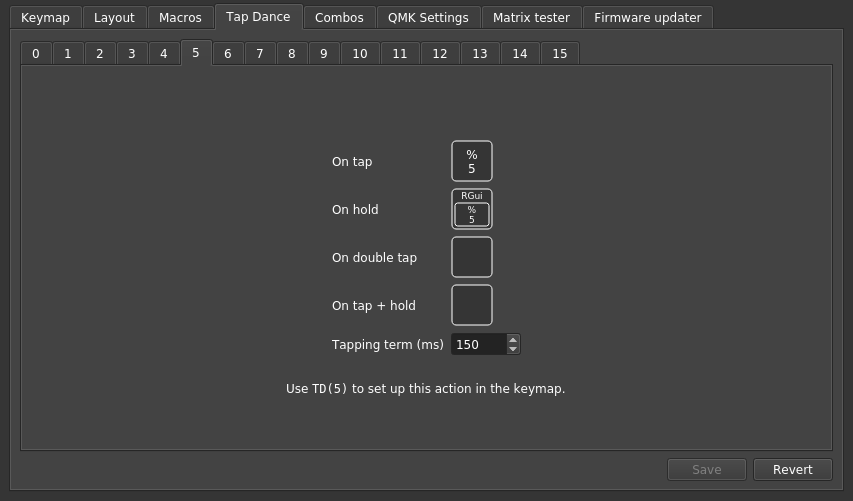 You can configure up to four different keycodes, including macros or layer keys, to be executed when a key is tapped, held, double-tapped or tapped and then held.

Similarly, Vial Combos let you take control of QMK’s Combos without having to compile the firmware yourself. 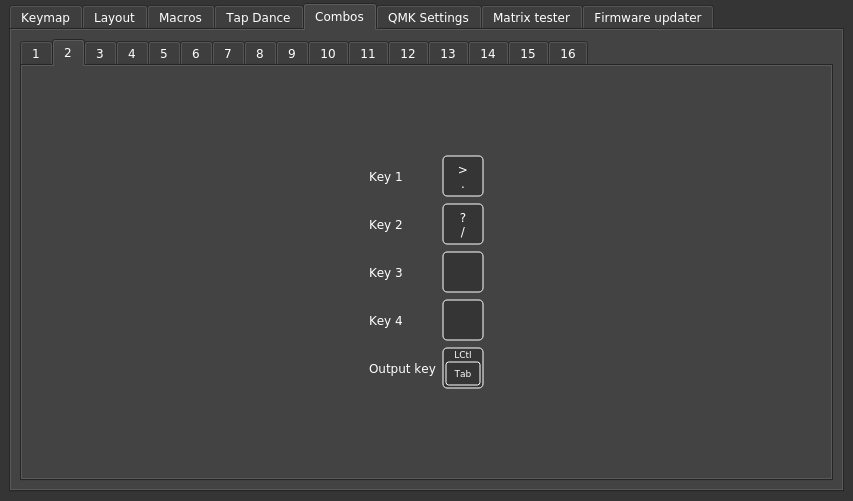 Hitting these keys together will change them into a different keycode.

Having to recompile QMK in order to change Grave Escape behavior, or Tap-Hold timings is annoying. The new Vial QMK Settings feature exposes a subset of QMK settings, typically configured with #define statements, and provides an interface to configure them in real time. The following settings are currently implemented:

No longer do you have to suffer from Ctrl-Shift-GrEsc not opening Task Manager on Windows. Simply check the box to configure Grave Escape just the way you like it: 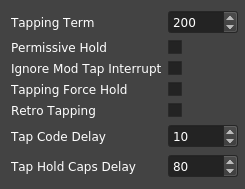 Were you ever curious to try Auto Shift, but found compiling the firmware too difficult? Now this unique QMK feature is just a click away. 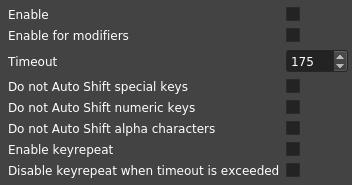 These settings let you configure how the mouse is emulated when using mouse movement keycodes such as KC_MS_L. 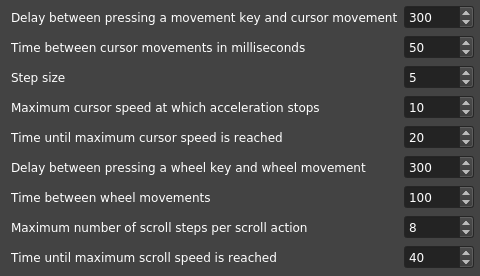 The “Layout” tab will now show a preview of the physical key layout. 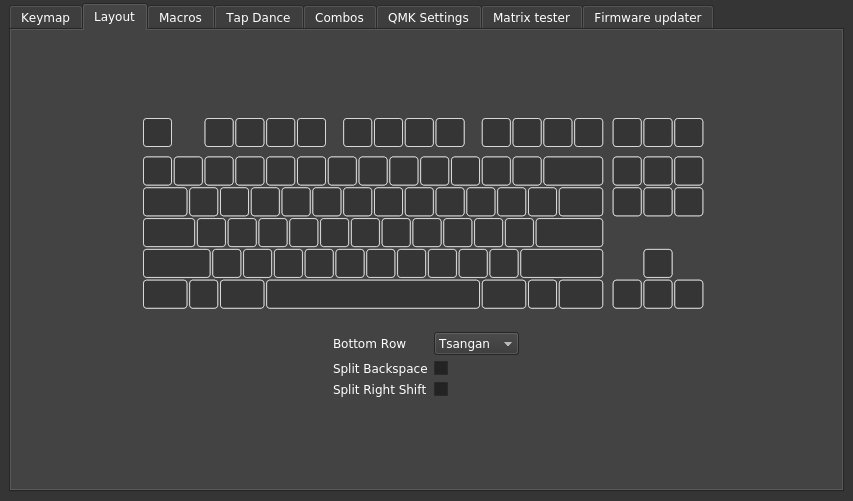 The EEPROM emulation algorithm used on STM32 processors was improved to allow for 4096 bytes of EEPROM while consuming the same amount of flash as before.

Further to the above, the new release’s emulated EEPROM driver also supports STM32F4 processors. A new vial_example keyboard is available under vial_example/vial_stm32f401 to use as a reference.

Several minor bugs have been fixed in this release and new, more exciting bugs, have been implemented.